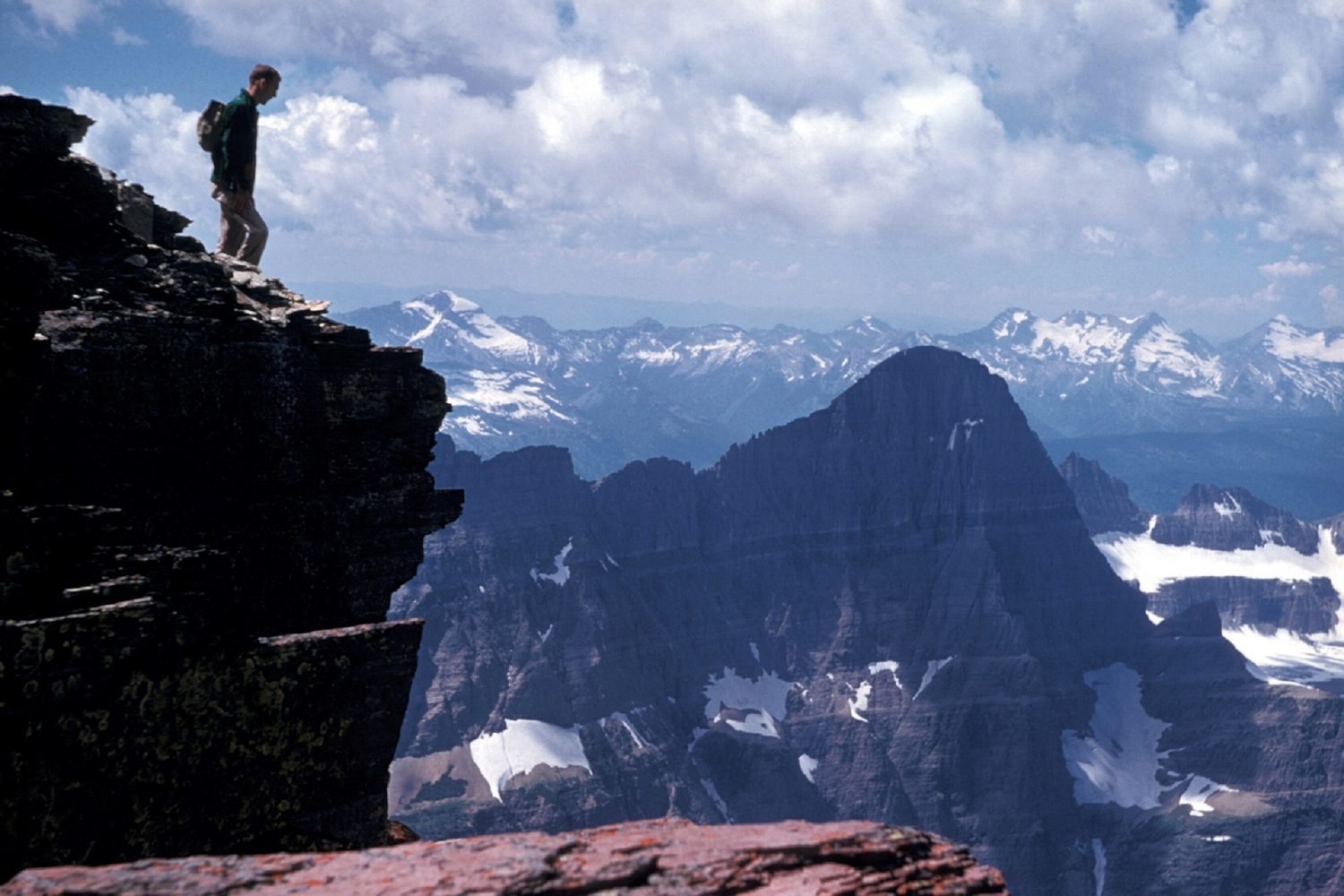 The recognition that humanity needs to develop a fundamentally different way of living on Planet Earth is slowly gaining traction. Differences lie both in the scope of change and the metaphors used to describe and explain it.

One popular metaphor suited to our technological age is that we need to upgrade our operating system and hack the code – the fundamental assumptions underpinning how we see, understand and behave.

Another is that we need a new narrative, story or set of collectively shared living myths that paint pictures in our hearts and minds about a better word we sense is possible.

Because Conscious Travel serves the travel sector, we have chosen to work with the Journey metaphor but are comfortable with all three  and sometimes will shift between them. 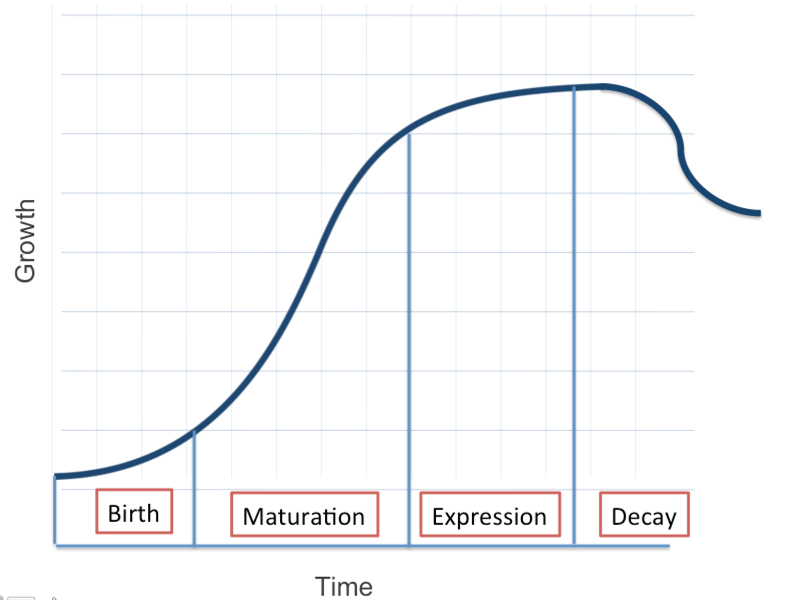 The Journey metaphor is rooted in one of the most frequently expressed patterns in nature – the cycle of birth, life and death as pictured in the S-curve to the left. It can be applied to people, ideas, empires, trees, landscapes, tourism destinations, institutions, mobile phones, political parties, ideologies  – in other words, virtually any living system etc.

The process starts with an idea (thought), the birth of something new that gradually takes hold and matures. In humans we shift from babies into adolescence, maturity, and then a period of aging prior to death. In tourism, Dr. Butler applied this model to the life cycle of a destination. Only recently have we begin to recognise that the S-curve also applies the core operating model on which tourism has been based.

We’re at that point in history when two journey paths overlap. We’re shifting the fundamental paradigm – our consciousness, the basic assumptions, beliefs and values about how the world works. One way of being is becoming obsolete, another is rising to replace it. This has happened many times before (e.g. the emergence of a modern science at the end of the Middle Ages or when the Information Age replaced the Industrial Age based on manufacturing). But it’s different this time. Different because many are conscious participants in what is an evolutionary, quantum leap. Our choices will determine the trajectory of LIFE on earth. The planet will survive our choices, regardless of what they may be, but many other life forms, including ourselves, may not. 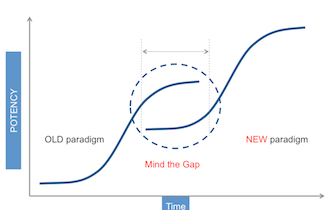 If we apply our journey metaphor, the climber in the picture above (top left) is sitting at the top of the first curve staring across a chasm to the next peak ahead. To get to that point, where he can glimpse another world, he too must have gone through four stages: waking up, growing up, stepping up and then, as he realises the path he has taken isn’t as fulfilling as he hoped or delivering what he sought, he experiences a period of questioning, disillusionment, and doubt and enters the fourth stage – a period of letting go and creating space for a new to emerge…..

Now, still using using your imagination. The steep climb our traveller has taken is up a mountain called mainstream travel. He is recognised as a high achiever and in good company at the peak, where he finds many others questioning whether that model of unrestrained growth and exploitation can continue. He gazes across at the distant peak and wonders whether there lies the more beautiful world his heart tells him is possible.

While contemplating that thought, stories are heard around his camp that some scouts have returned from their exploration of the trail ahead and are in agreement on one thing – adventurers are advised to travel in groups as they are less likely to get lost and can help one another as they tire.  It’s critical that they form communities aligned around their shared purpose and learn to collaborate and co-create so, before they start the steep descent, they must meet-up and select the tools they’ll need for the journey.