What is Conscious Business?

In 2007, Patricia Aburdene business partner and colleague of John Naisbitt, authored a sequel to the best seller Megatrends and called it Megatrends 2010 with the additional tagline: The Rise of Conscious Capitalism. Neither the book nor the application of the adjective “conscious” to capitalism attracted the attention it deserved then as most people’s minds had become pre-occupied with surviving the biggest recession since the “Dirty Thirties.”

Nearly a decade later, however, Aburdene’s prescience was confirmed: the terms Conscious Capitalism and Conscious Business , while not on everybody’s lips,  had attracted the sympathetic attention of many thought leaders, and spawned a number of initiatives around the world including: 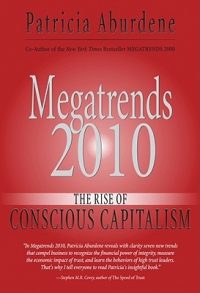 ConsciousCapitalism.org (originating in the US but now spawning chapters in other countries such as the UK, and Australia); and

Conscious Business is most certainly NOT another fad or technique. It represents an evolutionary leap in the purpose of business and the way it is conducted

Charles Darwin famously observed that evolution is based on survival of the fittest – not the strongest or most powerful – but the most adaptable to a changing environment. Conscious Business is an adaptive response to living in a VUCA world of volatility, uncertainty, complexity and ambiguity. Its practitioners are intent upon becoming fit enough to thrive in a very different future.

The core values and concepts associated with Conscious Business form the basis for virtually all innovative experiments, innovations and creative reflections taking place in business today. 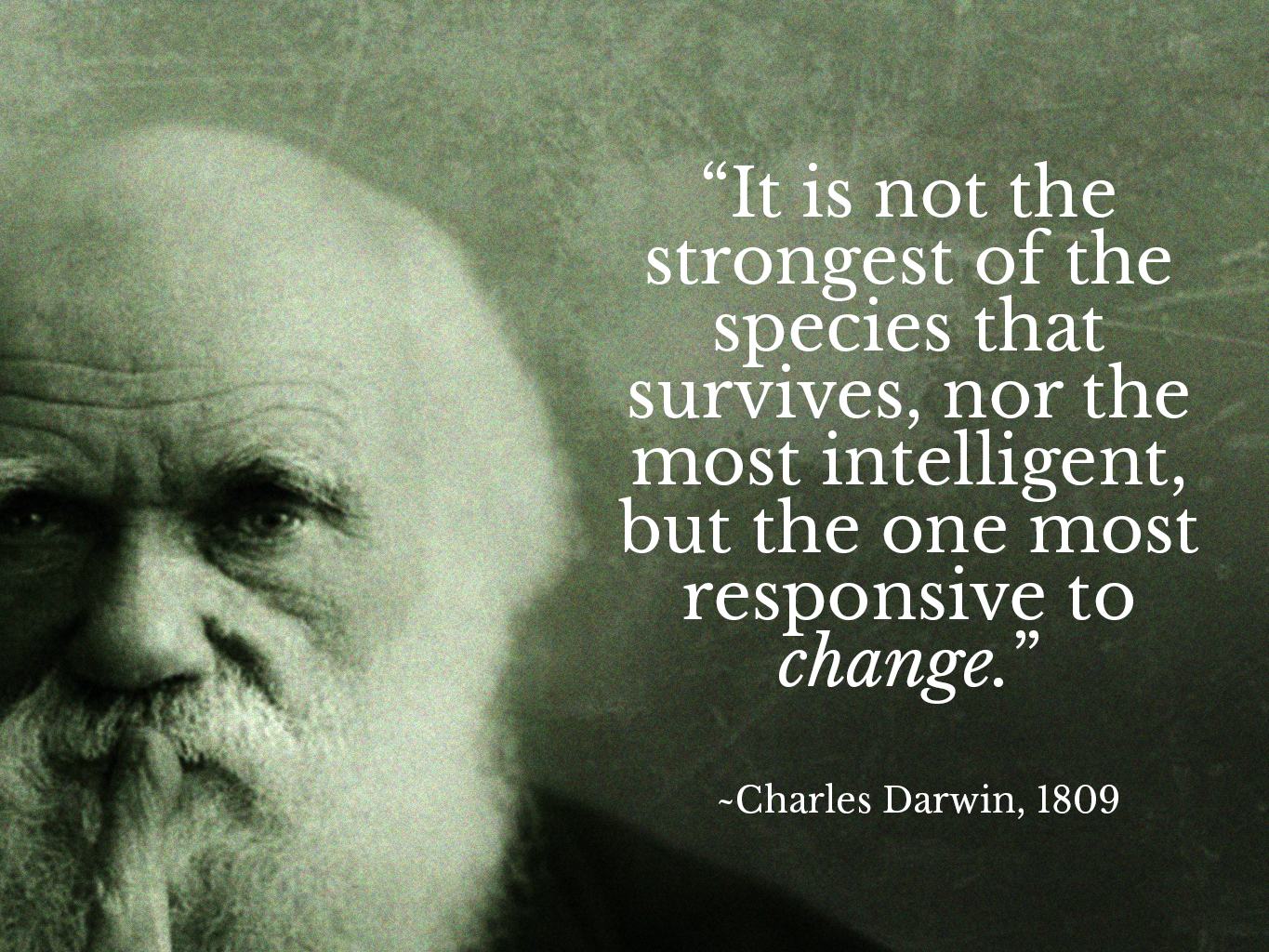 Regardless of the focus of each emerging form, it is true to say they all are based on a shared belief that:

Why is conscious business on the rise?

What does a conscious host in travel & hospitality look like?